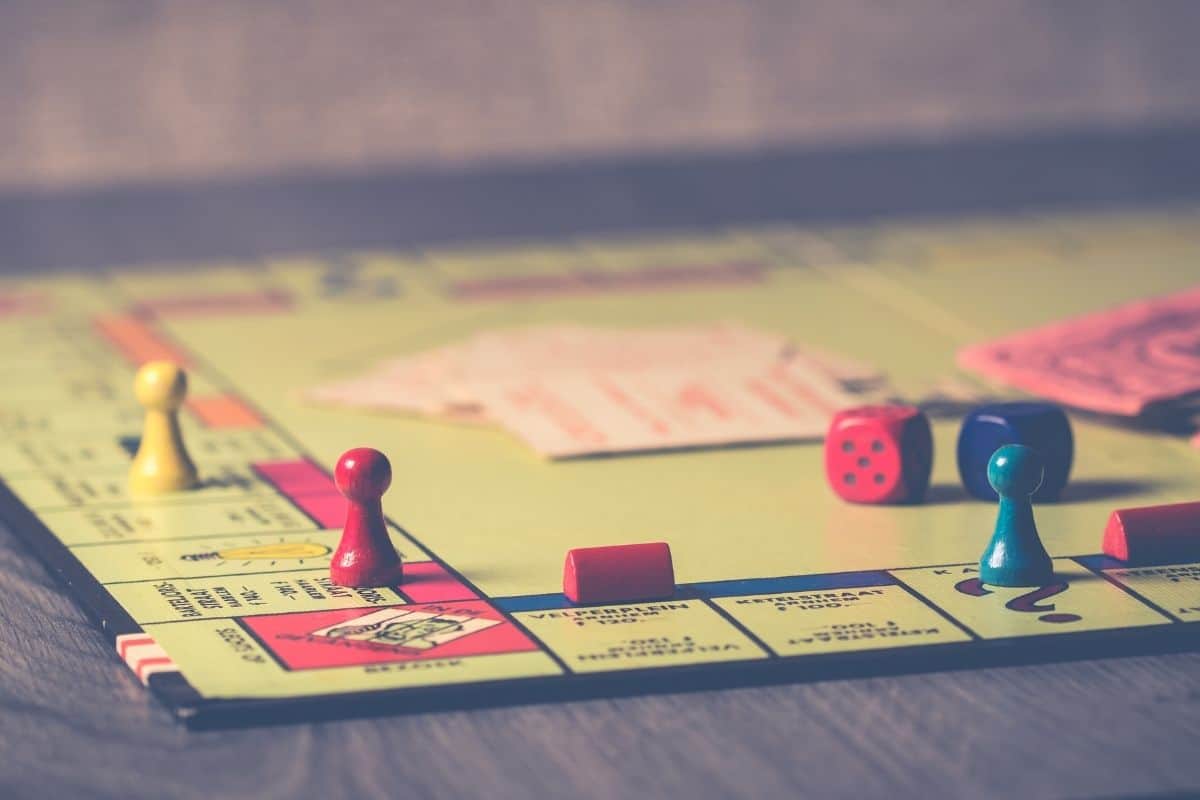 Board games may seem like a thing of the past due to the rise of technology such as smartphones and TVs, but it may surprise you that board games are actually getting more and more popular. Some say that they are even becoming more popular than they ever have been.

There are multiple reasons as to why board games are becoming more popular which include the fact that they are becoming more varied which makes them accessible and appealing to more people who would rather not play monopoly or clue.

This coincides with the next reason, which is that board games are simply getting better, the way in which they are played is becoming more interesting and they are more immersive, and this could be because they have to try harder to keep our attention and make us really want to sit down and play instead of scroll through social media like most of us usually would.

A final reason for board games becoming more popular is due to the conscious shift that a lot of us are taking away from relying on technology for entertainment.

We have gone through the exciting experience of first getting used to the new smartphones and the apps that come along with them, but we are now becoming aware that we are losing a lot as well.

It is no secret that heavy use of technology, especially social media can have detrimental effects on the brain such as decreasing our attention span to just eight seconds among many other things.

So, now is a better time than any to make your very own board game and sell it to people who you know are going to love it and make a nice bit of money as you do it!

In this guide, we will tell you how you can make money from a board game, how to make one, and how to sell it both to producers and manufacturers so that you can have as much control as you want over your new creation.

Making Money From A Board Game

The big question that is needing to be answered is can you even make money from a board game?

Luckily, the answer is yes but it is a very competitive industry and since there are so many board games on the market today that is being added to constantly, you need to make your board game stand out so that it doesn’t get overshadowed by others.

To make a decent amount of money from selling your board game, you will have to sell a lot of copies to make a good profit.

You will need to make a profit because if you don’t, you will end up losing money or breaking but don’t let this put you off because if you have the drive and the idea then you may raking in dollars before you know it.

If you have gone down the route of coming up with an idea and planning it out in great detail but do not have the practical skills to make it into a fully functioning board game with cards and components then you can sell the idea to a producer.

This is the part of the process where it’s a great advantage to have connections and know people.

You can do this by using sites such as LinkedIn as it will connect you with people within the industry which will let you build a rapport with and get to know what they are looking for in products.

You must look at different producers and see if they are interested in buying your board game idea.

If you convince the producer to take the leap and invest in your game, they will strike a deal with you that will give you the rights to a share of the profits that the board game makes, but copies must sell for this to happen so you’re still not out of the woods.

To put into scope how much you could make on your board game, we will break it down using an example of a board game that you have made that sells for $50 each and your publisher has agreed to give you 5% of each sale.

This will give you $1 per sale that goes into your bank account but even if you sold an impressive 20,000 copies, you would only have $20,000 come back to you which is not enough to live on for as long as you may have hoped for.

However, you could use that money to go towards a new board game that you could publish yourself, allowing you to pocket a bit more of the profits but will require more work on your part.

This method requires more work but can reap bigger rewards if you are successful.

Unless you are a multi-talented genius then you will really struggle to try to make an entire board game by yourself so you will have to outsource in search for people who can do what you cannot and at a very high standard.

You can use freelancers or manufacturers to bring your ideas to life, but manufacturers are usually the more efficient and affordable option.

Manufacturers must be paid upfront before they do any work on your board game which can even cost upwards of the $20,000 you had saved in the bank from the last board game.

If you do not have the money for these services, then you can use sites such as GoFundMe and Kickstarter which will let you raise funds for your board game.

If you decide to do this, make sure to do some research into what makes a good fundraiser so that you can increase your chances of engagement, such as including pictures and details as to what you will be doing with the money.

Also, be prepared for things to go wrong because they inevitably will but you must be ready to bounce back and fix things such as re-shipping or rescheduling.

As well as this, you must be the eyes and ears of the whole operation and must approve of marketing strategies, prototypes, web design, and customer complaints which is not fun but essential.

If this all sounds a bit too risky and scary then you could keep your day job and turn board game design into a hobby.

It could either stay as a hobby or build your confidence and get involved in the industry by keeping up to date with what is popular and using it to predict what the next big thing will be.

Do not rush yourself because the board game industry is not going anywhere and will likely keep growing in the coming years, leaving a board game-sized space just for you when you’re ready to take the leap.

Board games are a fun way to spend time with loved ones and compete against your friends and family. With countless different board games out there, there’s something for everyone to enjoy. When...