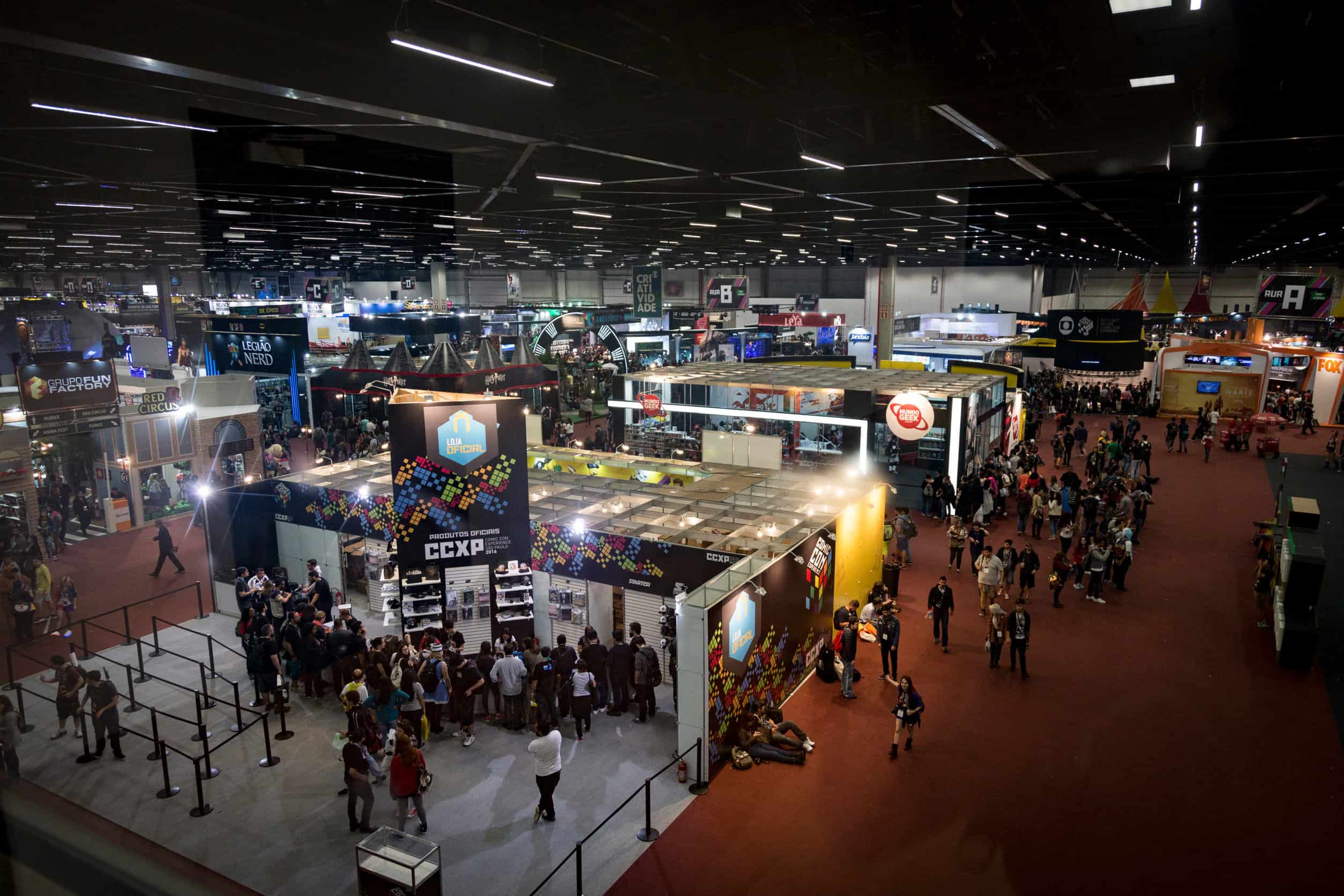 The U.S. alone hosts hundreds of yearly board game conventions across all states. Attendance can range from a low-key 200 to a jam-packed 60,000 attendees.

People go to board game conventions for various reasons. Some like to challenge themselves, whereas others go to meet and chop it up with new people.

To help you pinpoint the board game convention that suits your interests, we’re going to shed light on some of the most popular upcoming conventions in 2021/2022, so stick around.

Popular Board Game Conventions in 2021

If you happen to find yourself near the Rocky Mountains region, prepare yourself for one of the most renowned board game conventions in Utah: SaltCon.

SaltCon provides you with wholesome, family-friendly fun for 24 hours straight. So even if you’re a night owl and can’t be asked to wake up early for a convention, SaltCon is right up your alley.

Held in Austin, Texas, the Wild Game Roundup convention is actually a collaboration between two other gaming conventions: Board Game Bash and Role Play Rally. The two conventions have joined forces to present a mixture of tabletop and board games.

Although tabletop and board games differ in certain ways, it’s always fun to try something new every now and then.

Tabletop games actually include all games played on a flat surface; therefore, they do include board games.

Role Play Rally brings a serious Dungeons and Dragons (tabletop) gaming vibe, whereas Board Game Bash gives you a classic board gaming experience.

If you know anything about board game conventions, you’ve definitely heard of Gen Con. Held in Indiana, this convention emcees a whopping 70,000 attendees almost every year.

From intense games like Lords of Waterdeep to the kid-friendly, Baby’s First Adventure, Gen Con has excelled in catering to all ages.

The coronavirus has stopped several board game conventions from operating, but Gen Con decided to introduce ‘Gen Con Online’ in 2020 so that all board game enthusiasts can enjoy playing from the comfort of their homes.

Gen Con’s inclusivity continuously pulls board gamers from all over the states, so be sure not to miss out on it.

PAX Unplugged is becoming a rising star among all other board game conventions. Upon entering the convention, you’ll notice there’s a lot that you can engage in, from tournaments and workshops to playtesting and getting to know other gamers in the Diversity Lounge.

Pax Unplugged offers you more than just a board gaming experience; the convention also brings in popular YouTube personalities to mentor you on some of their special tips and tricks from their preferred board games.


What’s great about Pax unplugged is that it’s a growing franchise. You can find PAX West in Washington, PAX South in Texas, and even an online PAX East.

ReCon offers you a more light-hearted experience than most other lively and highly competitive conventions. This year, the convention is titled “mini-ReCon,” and it’s entirely free!

In this free event, you get to enjoy open gaming, giveaways, a flea market, and more!

You can visit this mini board game convention in North Carolina.

Held in Missouri, the Geekway to the West convention instills a more competitive edge when you play with others.

The convention’s most popular event is “Play and Win,” which boasts a specific set of games (over 700) from Geekway’s expansive library.

The Play and Win event is all about playing as many board games as you can. The more games you play, the higher the likelihood of you winning the prize.

Like ReCon, Geekway also has a mini convention, namely “Geekway Mini.” This convention is far more relaxed and less competitive, as there are no prizes to be won. It’s all about enjoying your favorite board game with others.

Board Game Geek Con (BGG Con) is essentially a forum filled with loads of board gaming knowledge on a worldwide scale. BGG Con includes reviews, critiques, and a plethora of general discussions.

This year’s convention details were recently announced on their forum. BGG Con 2021 will be held in Dallas, Texas, with the theme of ‘Road Trip.’

Popular Board Game Conventions in 2022

Moving over to Alaska, you might stumble upon the Platypus Con. From state championships to special events, this place carries all the fun you need.

We recommend grabbing a few friends and participating in their exciting team competitions. They might even have a larger version of your favorite board game. What’s not to like?

If you’re a Harry Potter or Avengers fan, this is the place to be!

The Midwinter Gaming Convention has scheduled several creative board game ideas in its itinerary, including Fantastic Beast-Perilous Pursuit and Thanos Rising.

This visionary convention can be found in Milwaukee, Wisconsin.

As mentioned above, this convention boasts several features that appeal to most, if not all, board game enthusiasts. If you’re not able to make it this year, try not to miss next year.

If you want to take a break from sightseeing in the Grand Canyon State, visiting the annual Arizona Game Fair will provide you with some much-needed fun.

The fair has over 1,000 board games in its collection; enough to keep you occupied for long.

There’s nothing quite like Florida’s summer vibes, which is exactly why we love the Dice Tower East convention. At this Florida-based convention, you can enjoy beach and board game fun in one go.

Board game reviewer, Tom Vasel, founded this convention to unite all board game hobbyists together. It’s the perfect, fun-filled summer getaway for you to enjoy with your friends and family.

Since Gen Con is considerably one of the largest board game conventions in the US, they’ve prepared for the future. Gen Con has scheduled its events all the way up till 2026! Now that’s commitment.

To ensure a pleasant board gaming experience, make sure you’re fully prepared before going to a convention. Pack your own games, sanitizer, face masks, and food, especially if you’ve never been to the convention’s location before.

Be safe, and most importantly, have a great time!